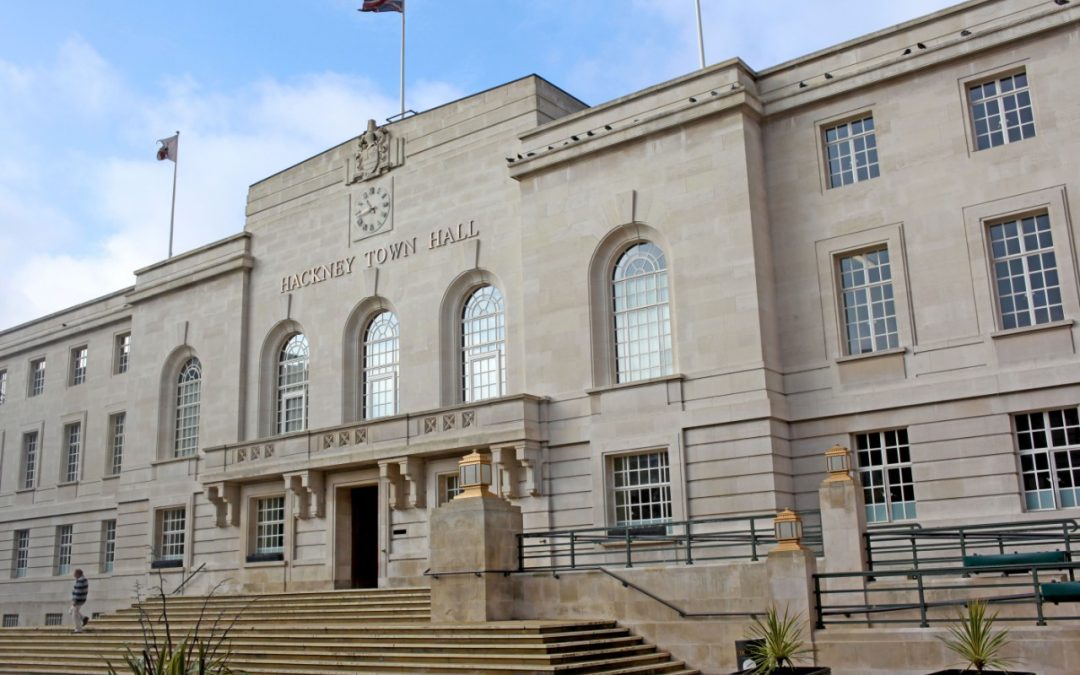 On 21 October Hackney councillors debated a motion calling for  the ‘Reverse the failed Low Traffic Neighbourhoods Scheme and consult residents properly’ proposed by Cllr Odze. Jon Carp was one of many Hackney residents who watched the debate via Zoom. Every single Labour councillor voted against the motion. Here’s Jon’s reaction.

I wrote the following and emailed it to all Hackney councillors. So far I have not received any responses, not that I really expected to.

A system of government by the whole population or all the eligible members of a state, or in this case, a borough, typically through elected representatives.

A form of government in which one person or a small group possesses absolute power without effective constitutional limitations.

Congratulations to all of you.

No attempt was made at debate other than from the Conservatives – you Labour lot just trotted out the same tired old garbage – prepared statements and irrelevant so-called “facts” doctored to fit your agenda. You clearly had no intention of listening with the possibility of maybe being swayed. Obviously whipped by Berk & Mare (murderers of Hackney’s streets) to unquestioningly follow your party’s line.

One minute here and two minutes there – just long enough to trot out your little section of mantra to your approving colleagues.

I’m frankly disappointed and disgusted that none of you managed to show the slightest empathy for the many adversely affected by your selfish policy – you could have done that even if voting against the motion. Even a little well faked sympathy and sincerity wouldn’t have gone amiss. Many of you Labour lot actually seemed pleased to be voting against the motion – one in the eye for the opposition and stuff the voters! Smug indifference is the phrase that comes to mind.

Oodles of stick but a total famine of carrots.

Why should people go to the considerable expense and inconvenience of getting zero emission cars if they then still get punished the same as those with fossil fuel cars? In the meantime, vehicles are funnelled into fewer main roads creating pollution and congestion hotspots – exactly what your collective policy professes fo reduce. It’s obvious how this works, not that I’d expect any of you to publicly admit it. You can’t put cameras, regular or ANPR, on all the minor roads. You can on the main roads. So, force all the traffic onto the main roads. Create local pollution and congestion hotspots. Monitor those.

Collate the results as “evidence” of an increasing problem. Put in the cameras. Introduce congestion charging. BINGO! Huge increase in revenue for LBH and TfL.

No real reduction in pollution or congestion – you’ve just used that as an excuse to open up a new and very lucrative revenue stream and used covid as the excuse to rapidly push through without consultation what you know full well you would never get past the electorate if you were to plainly propose it rather than burying it in vague statements about green policy. You constantly trot out the spurious argument that 70% of residents either don’t own a car or don’t have access to a car – depending on whose statement you read. That’s meaningless without context. Does it only mean people on the electoral register? Does it include all residents including children, the elderly and the disabled?

In terms of access to a car, how do you calculate it? A multi-adult family might only OWN one car, but all members may have access to it be it as drivers or passengers. People have access to taxis, Dial-a-Ride, buses and so on. These are all vehicles. Are they factored in? They certainly don’t have an exemption from passing the blocks. In any event, if it really is true that only 30% of residents own a car, they are hardly the cause of all of the traffic. Most of it must be through traffic. Again, you could get residents on side by allowing all vehicles with a CPZ parking permit to pass the blocks.

The problem is that the great vision of Berk & Mare is not the elimination of pollution or congestion – it’s one of getting rid of vehicles entirely – and that’s why there are no exemptions for residents and/or zero emission vehicles. It’s a win-win for LBH. You can say that you want to get rid of vehicles but you know you can’t do it so you devise schemes that will try to inconvenience some vehicles off the roads while taxing to the hilt those who must continue to use them. Some businesses have or are about to cease trading; delivery companies are increasing their charges or refusing to deliver to certain areas because of the additional delays involved in getting around the blocks. Who is this helping? Certainly not the residents or the businesses. If there was any less edifying display to discourage anyone from wanting to go into local government or engage in local democracy, last evening’s charade was it in spades!

You should all be ashamed of yourselves – claiming to represent all of Hackney’s residents when in fact you only represent those whose views coincide with your own and your party. I’ll lay odds that when congestion charging comes to Hackney, those of you who own cars will be able to get a full exemption by claiming that they are used for council business. It is indeed true that while all Hackney residents are equal, some Hackney councillors are more equal than the rest of us.

Labour – for the privileged few, not the many!