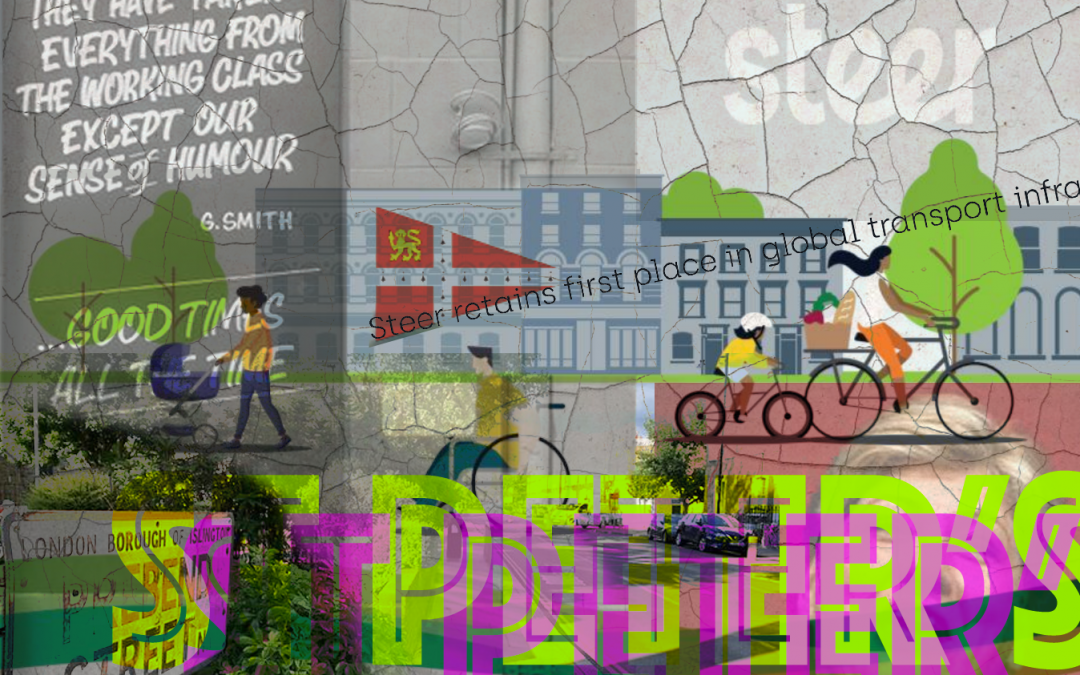 (First published in the Islington Gazette.)

I received the Council’s email notification last Thursday regarding the consultation results on the first LTN in Islington, St Peter’s.

Along with most other London Labour Councils, Islington Council feedback and statistics appear to be concerning and biased, only highlighting positive data which does not fully capture the outcomes and feedback received, They present only hand-picked data which significantly skews and misrepresents the results.

What is also concerning is that in the Mayor’s recent Mayor’s Transport Strategy it is quoted that the overarching aim of the strategy is to reduce Londoners’ dependency on cars and to increase the active, efficient and sustainable (walking, cycling and public transport) mode share of trips in London to an ambitious 80 per cent by 2041. Quoted in Islington’s own Draft Transport Strategy; page 25:

“Active and sustainable modes account for 81% of average daily trips of Islington’s residents, already exceeding the London wide target of 80%.  Only 16.6% of all trips made in Islington are by car, amongst the lowest of the inner-London boroughs”.

As I’ve pointed out before, we already exceed the Mayor’s target in Islington, but when I put this to Cllr Caroline Russell her response was that “we need to achieve a lot more than 80% to make up for outer London”.  And so the people of Islington must suffer the additional traffic, idling, pollution and inconvenience being observed on our boundary roads to help outer London? This is not fair, democratic or equitable.  Islington residents deserve better from their elected officials, who appear to be steamrollering ahead no matter what the outcomes of the consultation, or indeed the circa 16k signatory petitions against People Friendly Streets.

Having read the St Peter’s people-friendly streets Trial Public Consultation and Engagement Analysis, it is clear from the results presented that only 24% of resident feedback suggested road closures except for cycles and buses. A massive 76% did not, and yet the Council choose to ignore or publicise this.

If in the consultation results you add the responses stating there was  “No change” or “Less” the feedback can be presented totally differently. The Council have chosen to totally ignore publicity of those respondents who advise these measures have made “No change” or “Less”, I set out just one example:

The streets look LESS nice OR NO CHANGE = 47%

I can practise social distancing LESS OR NO CHANGE = 52%

I socialise with neighbours LESS OR NO CHANGE = 62%

I do physical activity outdoors (play, running, exercise) LESS OR NO CHANGE = 53%

If you also add on the percentages given for “doesn’t apply” these figures are higher.  “Doesn’t apply” could be translated as a disability/vulnerability where eg respondents are perhaps housebound, aren’t able to use the streets, practice social distancing or do physical activities and yet they too are disregarded even though it is clear that total percentages that are negative are higher than those that are positive.

The report also states: Two fifths (40%) of respondents stated they walk or cycle more to local shops (compared to 13% who have done this less). The survey results ACTUALLY show that 54% say there is no change or that they do so less.

The report also states that 30% of respondents state they walk or cycle more for shorter journeys instead of driving, when in actual fact 38% state their habits haven’t changed, 12% walk or cycle less and a massive 20% stated that it doesn’t apply. This equates to a HUGE 70% who DO NOT walk and cycle more!

These responses surely show the negative affect LTNs are having on those businesses within St Peter’s and still the Council is failing them also.

Yes Rowena, the streets DO belong to local people, and local people and businesses have shown their disapproval.  So exactly what is going on here? They are NOT achieving the desired outcomes, traffic evaporation has not happened, businesses are suffering, residents have overwhelming shown their disapproval through petitions, demonstrations and via the Councils consultation. The Council are planning a total of 21 LTNs (aptly called cells) in Islington using the Council’s budget. Islington Labour has lost my vote, along with many, many more I suspect.

The Council’s analysis report can be found here: